“ABSTRACT: According to the historian Giuseppe Silos in his “1666 Historie Clericorum Regularium”, the Theatiunes’ church of San Nicolò at the Arena is considered one of Verona’s most significant episodes of sacred architecture, both for its “mole amplissima” and for the “magnificenza”. Its complex structural carpentry cover is characterized by an unusual system of metallic chains put in place already during the construction along with the imposing Palladian wooden trusses, typical of the Venetian tradition.

The careful survey and functional understanding of the complex structural carpentry cover – never scientifically investigated until now – has proved to be essential for the proper interpretation of the construcion phases as well as for the degradation adn transformation of the costructive wisdom exercised by 17th century masons and carpenters, together with an extensive diagnostics campaign, has made it possible to measure the structural prevention project and its implementation very carefully. 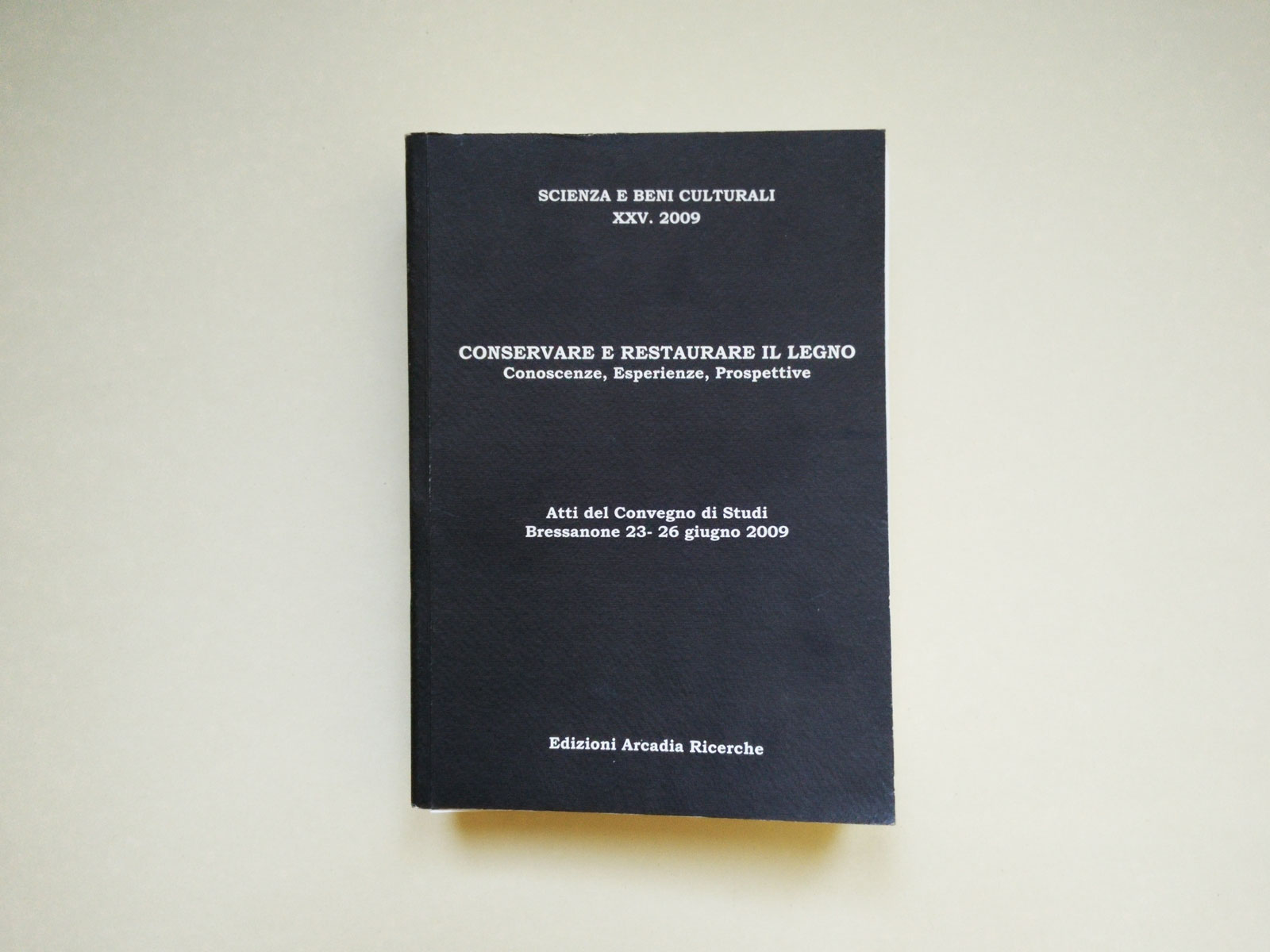 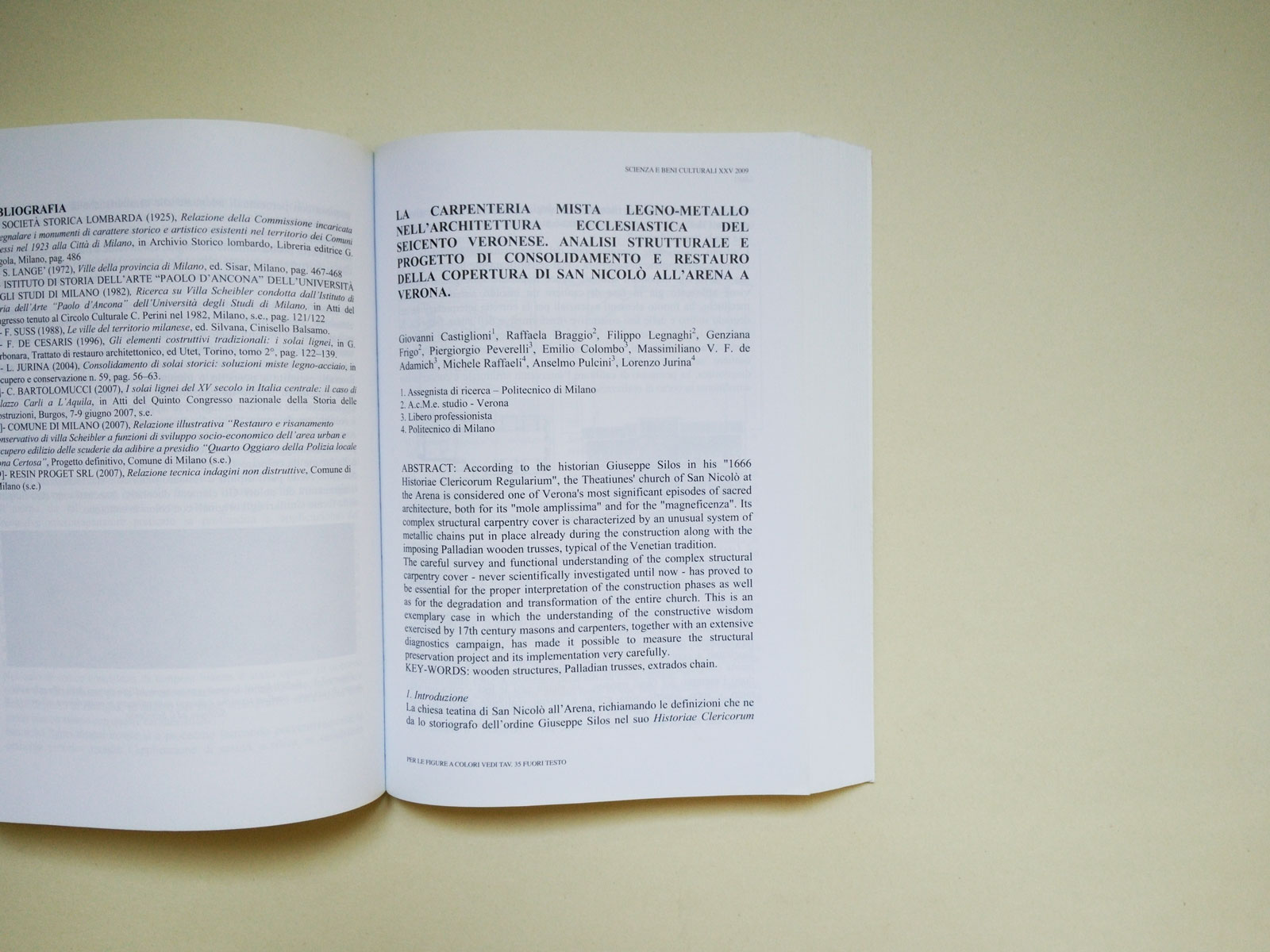