“ABSTRACT: The recent restoration interventions, and “re-utilization”, realized on “Loreto y Pena Pobre” paper mills represent a significant expression of actual “methodological” tendencies about interventions on Mexican twentieth century’s architecture. These tendencies are not always shereable, but they rapresented a particularly interesting possibility of debating about Mexican architectural patrimony conservation, between institution, media and civic associations. It can be very important today to study in depth these discussion, becouse the Mexico City municipality and the imprenditorial group organizing the intervention on these ancient factories had just stipulated an agreement for the restoration of the building in the centre of the city.”

“ANSTRACT: In spite of its small dimesions, the Civic Aquarium is regarded as one the most significant examples of Milan Liberty Architecture, and also, the only building evidence left by the International Exhibition of 1906. The building, created on the project of the Architect Sebastiano Locati from Milan, is of great interest not only for its original architectural foundation, but also for its origianl artificial stones and painted majolicas. The building was seriously damaged in August 1943 by air bombings and was restored, keeping its original function, in the 1960s. The present plan of preservation and functional requalification, focuses on restoring not only the rich decorative array of artificial stones and majolicas and on the external surface in general, but also focuses on recovering internal areas with the creation of broad spaces for the teaching and topic exposition, the radical renew of expositive side of the pools and realization of areas aiming at public activities such as a Library, an Auditorium and Labs.” 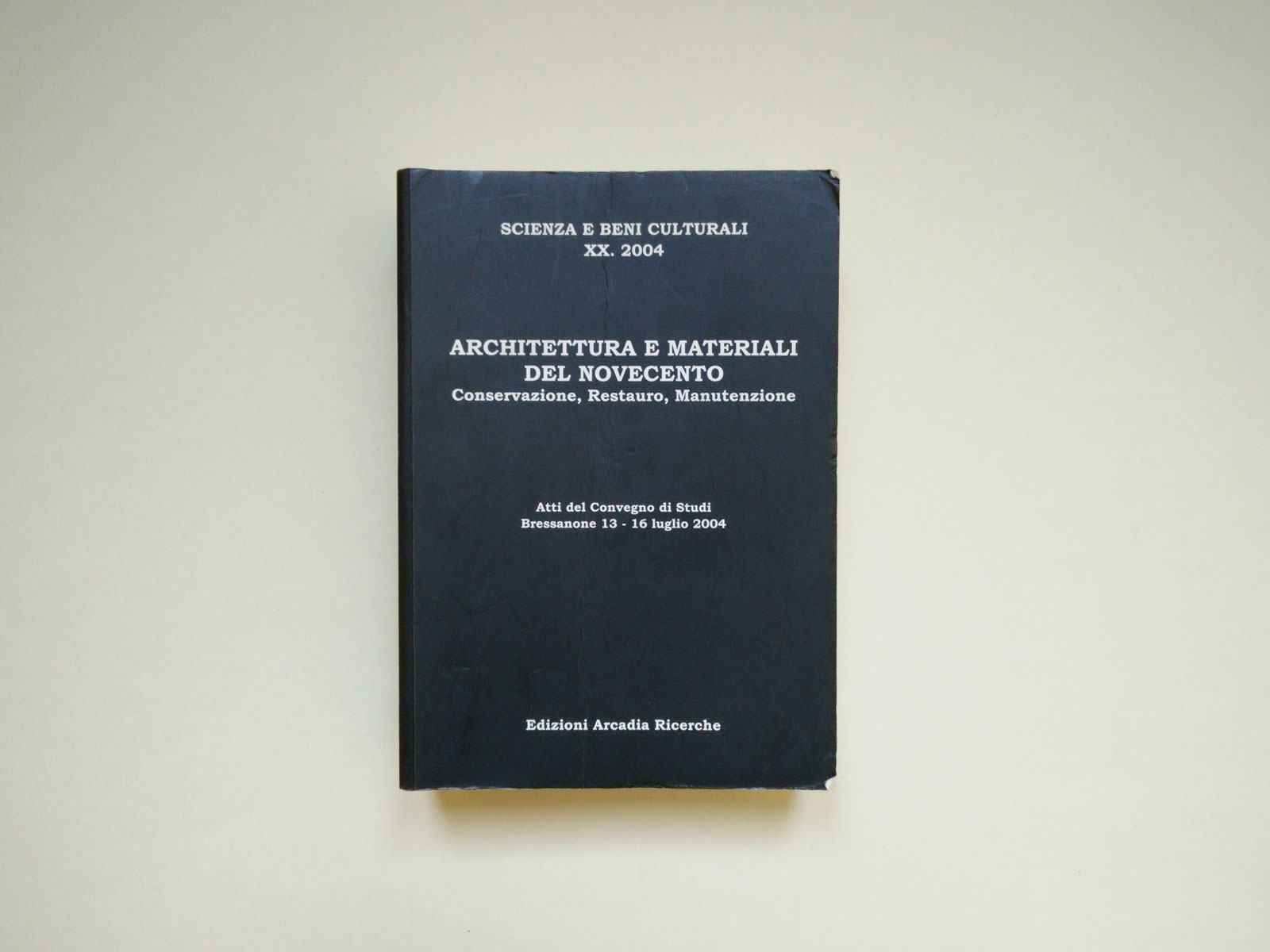 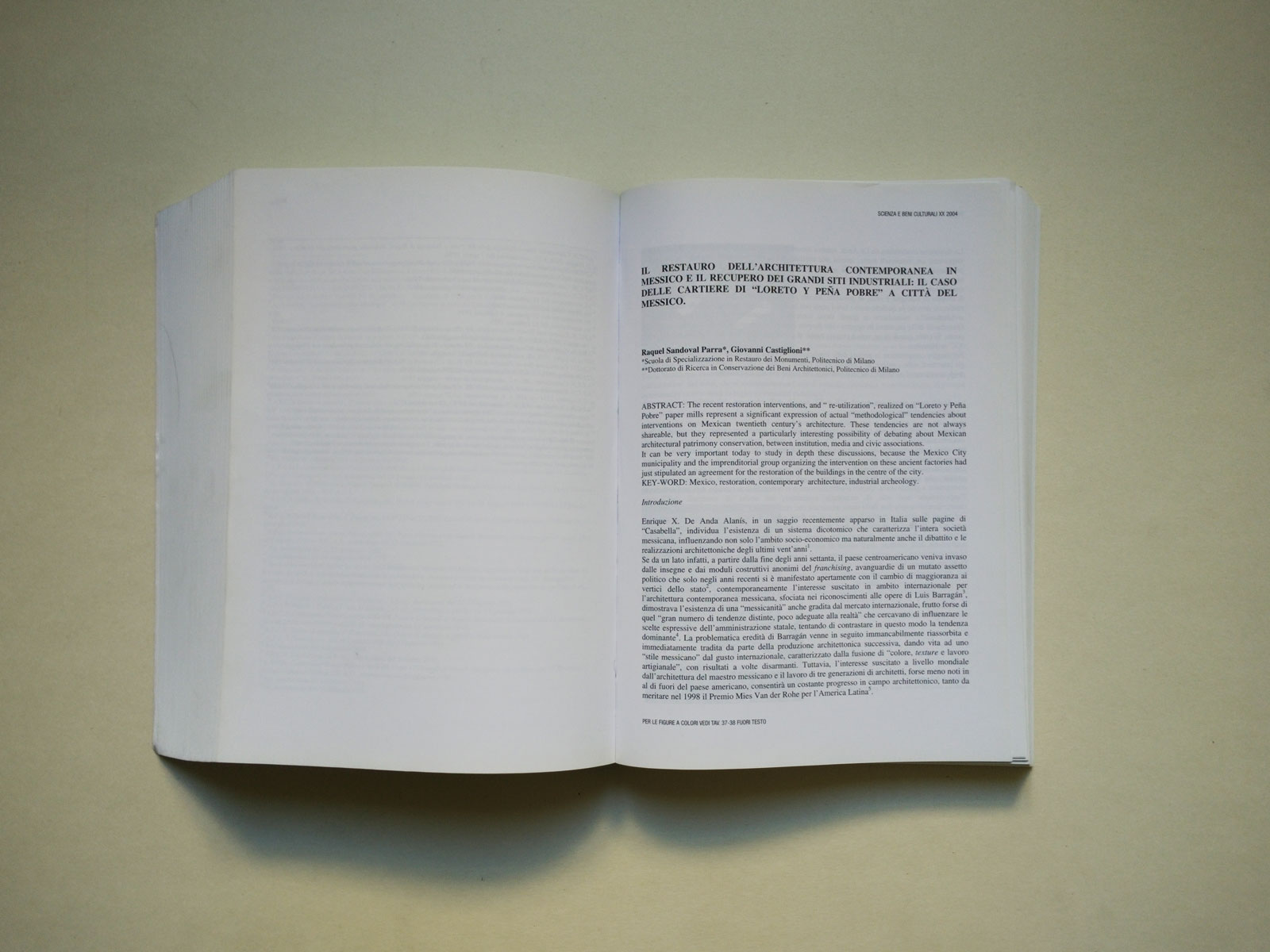 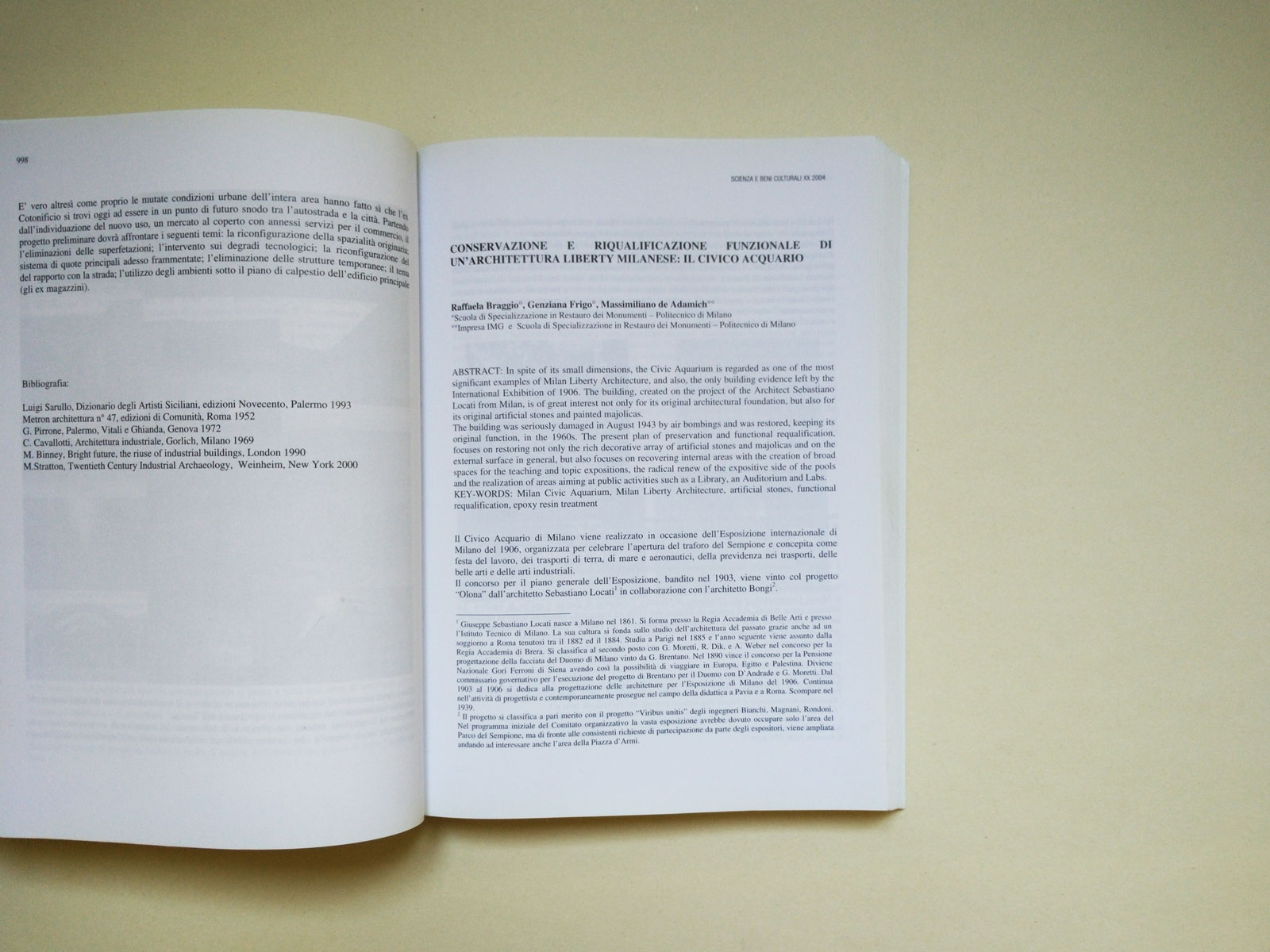